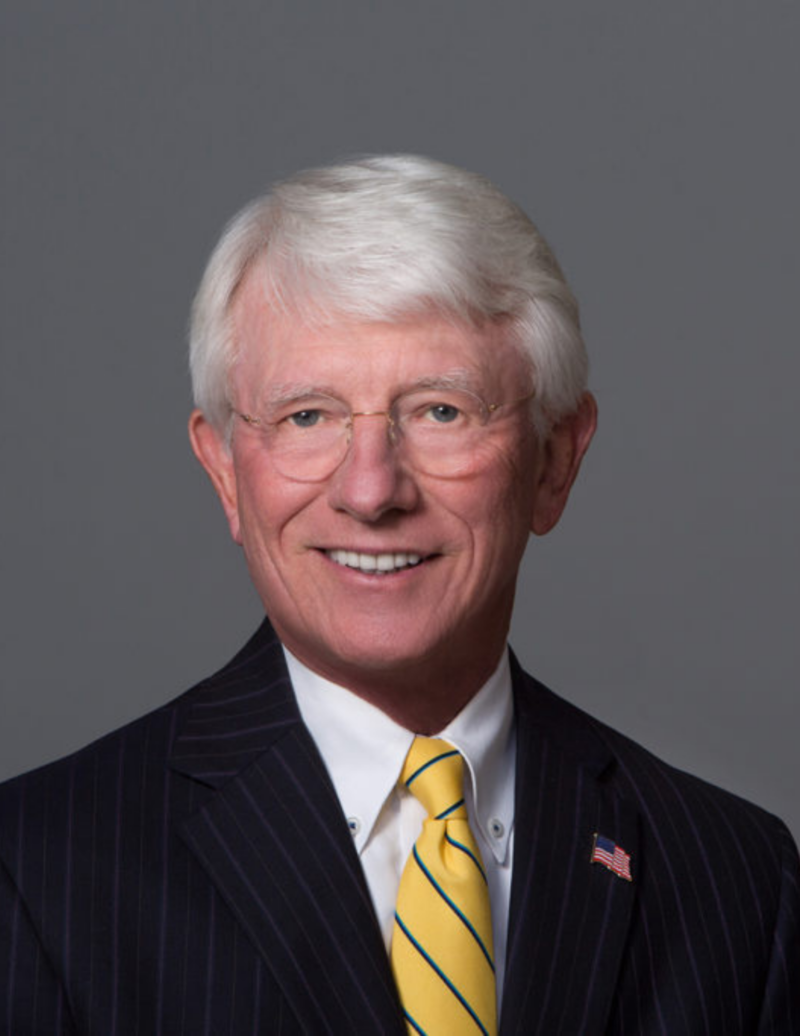 Mal founded Professional Planning Group, an independent Registered Investment Advisory firm, in 1975. He affiliated with Raymond James Financial Services in 1989. Through his affiliation with Raymond James (RJFS), he and his team of professionals at PPG provide a diverse range of comprehensive wealth management services to individuals, families, businesses, foundations and endowments.

Mal is the author and former instructor for a CFP Board-approved continuing education program titled “CFP Board Code of Ethics and Professional Responsibility.” For many years, he presented this program to CFPs attending the Raymond James National Conference. He is a nationally recognized author, teacher and public speaker. Mal has been, and continues to be, recognized by a variety of organizations and publications for his expertise both as a professional and for the quality of his practice.

Mal continues to be recognized by Barron’s and Forbes.  He is a member of the Barron’s Financial Advisor Hall of Fame.  He has appeared on numerous television programs and is frequently quoted in a variety of nationally known publications.

Regarded as one of the early leaders in the financial planning movement, Mal earned his CERTIFIED FINANCIAL PLANNER™ certification in 1981 and remains committed to the CFP® certification as the designation of choice for financial advisors. Mal earned his Bachelor of Arts degree from Nyack College in 1968.  He did a year of post-graduate study at The New School for Social Research in New York City.

Mal is a major supporter of many charitable organizations. He and his team serve on several nonprofit boards and are committed to giving back to their community. Mal served on the executive committee and is a past president of the Ocean Community YMCA, during which time the YMCA completed an $8.4 million renovation of its facility in Westerly, RI.   In 2015, Mal was one of three people selected to receive “Community Leadership” awards presented by the Ocean Community YMCA.  He was honored to receive citations from the Governor, two Senators and the State Senate for his “Service and Dedication to the Community.” The YMCA focused specifically on the work he has done for youth development.

He also served as Investment Advisor for Community 2000, a foundation that provides scholarships to worthy students. He created and annually funds the Professional Planning Group scholarship that is given each year to a deserving student.

Mal was honored as “Citizen of the Year” by the Ocean Community Chamber of Commerce in June 2018.

He is the proud father of four grown sons, who work with him at PPG, three of them as financial advisors. Helping to create a family team of wealth advisors well-positioned to take PPG and its clients confidently into the future.

Mal resides in Charlestown, RI, with his wife, Martha.  He is the proud grandfather of six talented and loving children.

Mal is an avid golfer and fly fisherman. He is past president of the American Seniors Golf Association and competes in several national events each year. He was a member of the ASGA team that competed against the Japanese Seniors International team at Pinehurst, North Carolina in 2012.  The Americans were victorious on the golf course, and both teams were victorious in furthering camaraderie and cultural understanding.

*CFP™ | CERTIFIED FINANCIAL PLANNER™ | Certified Financial Planner Board of Standards, Inc., owns the certification marks above, which it awards to individuals who successfully complete initial and ongoing certification requirements.

Talk to an Advisor

Securities offered through Raymond James Financial Services, Inc. member FINRA/SIPC. Professional Planning Group is not a registered broker/dealer, and is independent of Raymond James Financial Services. Raymond James and Professional Planning Group financial advisors may only conduct business with residents of the states and/or jurisdictions for which they are properly registered. Therefore, a response to a request for information may be delayed. Please note that not all of the investments and services mentioned are available in every state. Investors outside of the United States are subject to securities and tax regulations within their applicable jurisdictions that are not addressed on this site. Contact our office for information and availability.
Investment advisory services offered through Professional Planning Group, Inc.
Links are being provided for informational purposes only. Raymond James is not affiliated with and does not endorse, authorize or sponsor any of the listed websites or their respective sponsors. Raymond James is not responsible for the content of any website or the collection or use of information regarding any websites users and/or members.

Additional information, including management fees and expenses, is provided on our Form ADV Part 2. As with any investment strategy, there is potential for profit as well as the possibility of loss. Past performance is not a guarantee of future results.